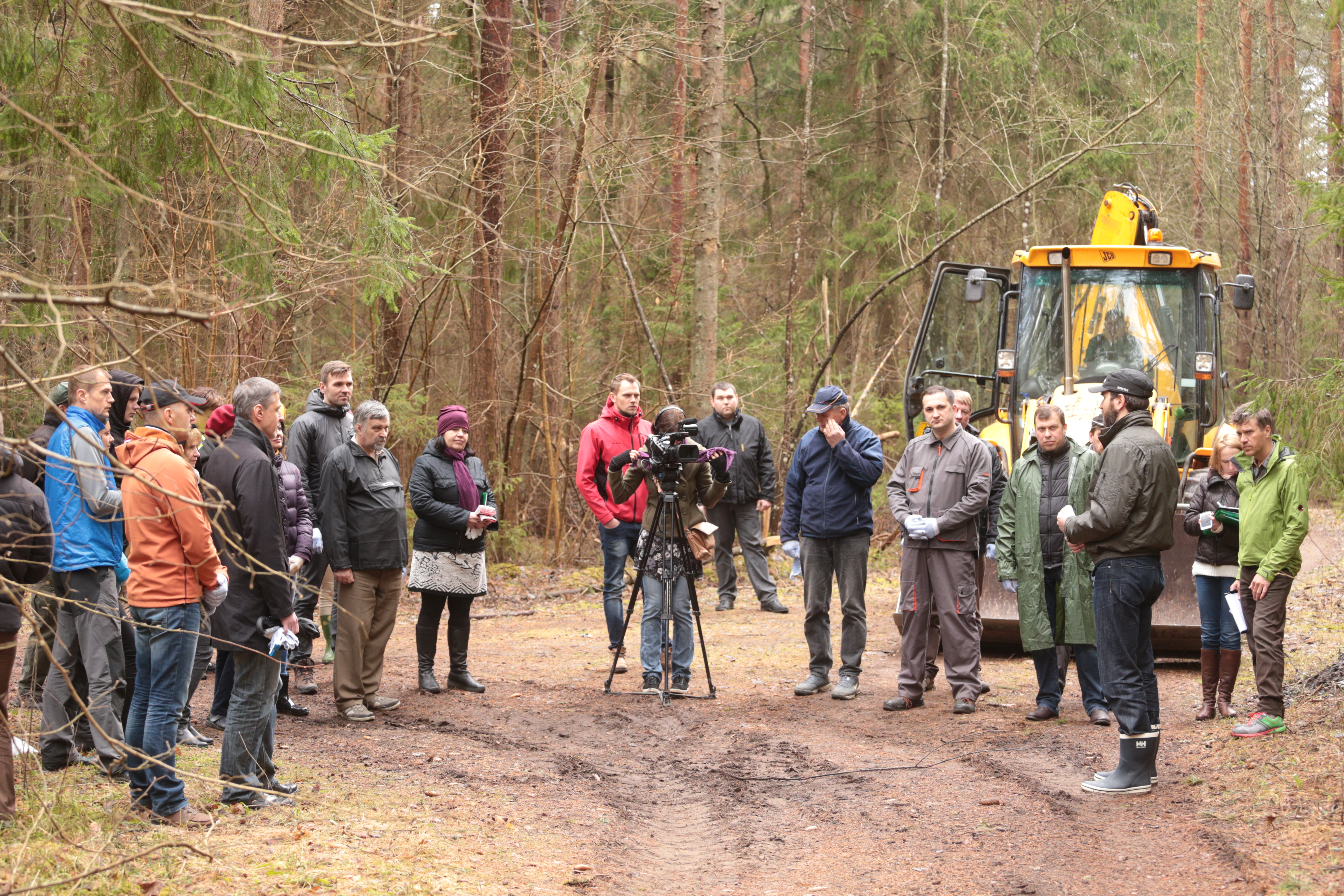 Due to the agency’s support the social campaign brings this problem into the public focus increasingly each year. Opinion leaders are also extending a helpful hand and explaining to the public the matter of responsible management of waste along with the necessity to include in legislation more stringent requirements and control mechanisms for construction waste management.

“Eco Baltia grupa” together with “BKC” organized a successful social campaign encouraging the population to take an active part and report illegal disposal of waste in natural areas.

Information about illegal construction waste dump sites was collected with the help of supporters of the campaign – Tvnet.lv, Rus.Tvnet.lv, Delfi.lv, Rus.delfi.lv and LTV1 program “Vides fakti”. 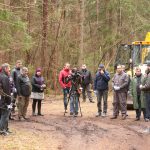 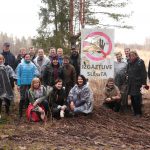 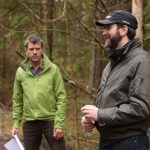 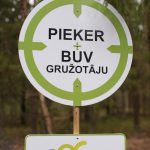