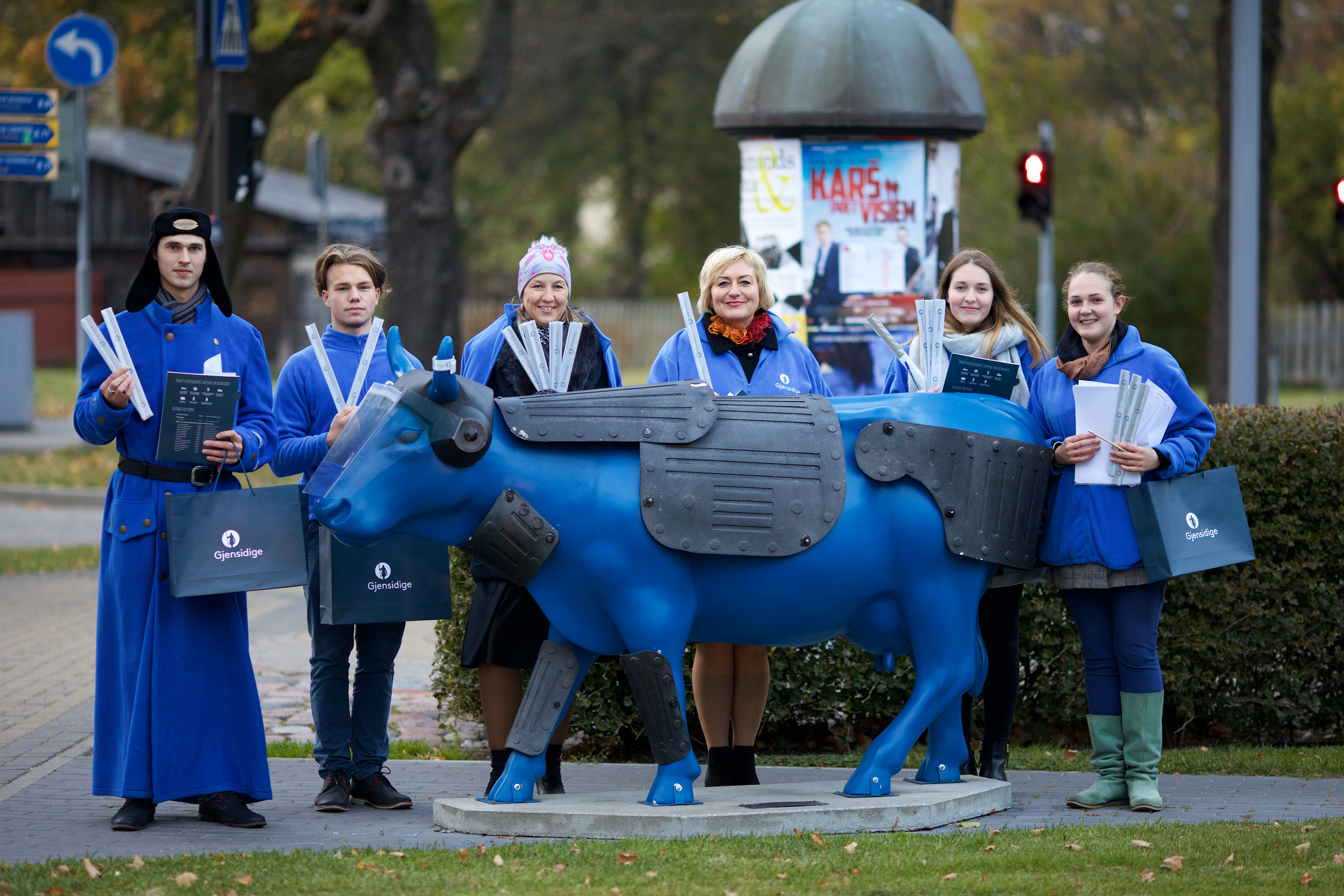 From 2014 to 2016 in cooperation with the employees of ADB “Gjensidige” Latvia branch we created, improved and developed the “Reflectors’ Campaign”, during which we reminded the younger generation of the road traffic rules, made our own Safe Road posters, gave as a gift games about safety that help to keep the rules in mind, and generally had a great time giving as a gift reflectors to anyone we met. In three years we visited over 30 different schools, towns and almost a thousand schoolchildren in Latvia, and gave away over 40 000 reflectors.

Along with Gjensidige employees State Police and Municipal Police employees, municipal councilors and media became involved in the campaign.  Our attractive mentors, TV personalities – Gustavs Terzens and Marta Selecka – stayed with us for these three years. The agency coordinated cooperation with schools, municipalities, photographers, who followed us untiringly on all our adventures, the volunteers and ensured publicity in local and national media. In 2016 near the end of the campaign we organized a traveling exhibition of artwork created by children in cooperation with Children’s Clinical University Hospital to serve as an inspiration to everyone. 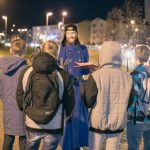 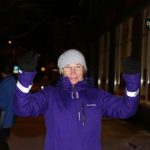 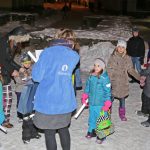 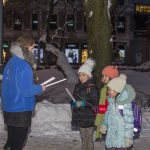 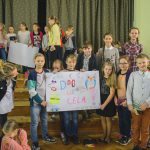 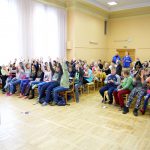