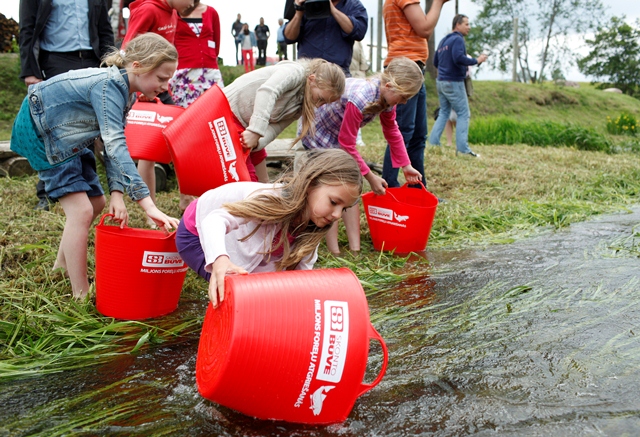 In 2011 a four-year project was launched to contribute to fish stock recovery in Latvia initiated by the Chairman of the Board of the company “Skonto būve” and a fishing enthusiast Guntis Ravis (Guntis Rāvis). 250 000 juvenile trout were set free in the River Gauja, Daugava, Brasla and other rivers in Latvia each year.

Every year the attention of the public attracted to the problem by the social campaign supported by the agency increased as evidenced by the growing publicity of the project in the national media in the course of four years. 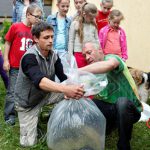 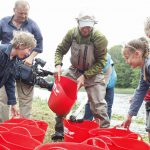 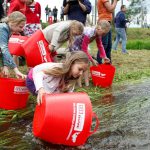 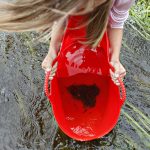 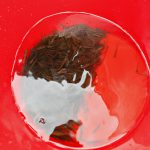 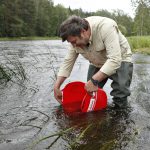